Frank Talk About Sex Still Difficult for Some Jews

It was just over 110 years ago, in September 1909, that the boat carrying Sigmund Freud to America docked in New York. The Viennese psychoanalyst, whose theories on sexuality revolutionized modern psychology, reportedly told close associates who were with him, “they don’t realize we are bringing them the plague.” 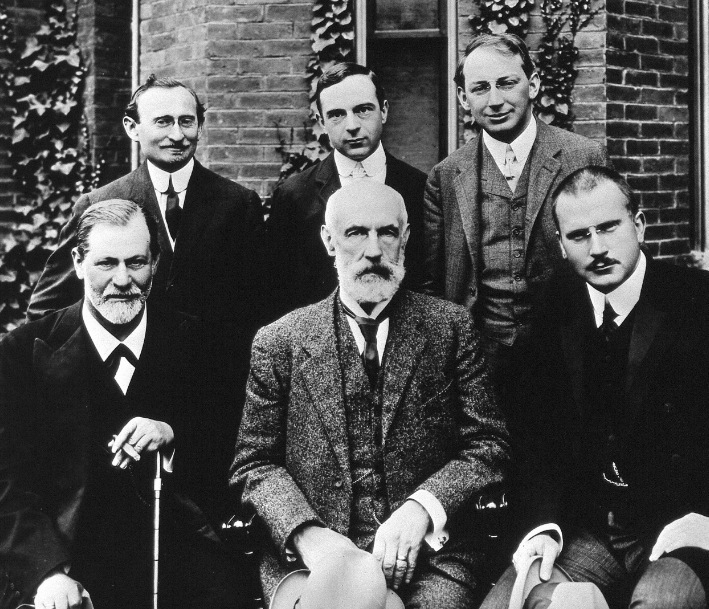 It was Freud’s only trip to America, but the ideas he brought with him over a century ago about the complex nature of our sexual selves continue to stir our thinking as Jews and as human beings.

Dr. David Woodsfellow, an Atlanta psychotherapist who has devoted his practice since 1992 exclusively to marriage and couples counseling, estimates that he has seen over 25,000 clients. Among the issues he encounters, particularly among empty nesters, is an emotional coldness that has frozen their sex life.

“What I see is the phenomenon called ‘growing apart,’ which is the overall lack of connectedness, the lack of emotional intimacy, the lack of closeness, sometimes not even being liked.” 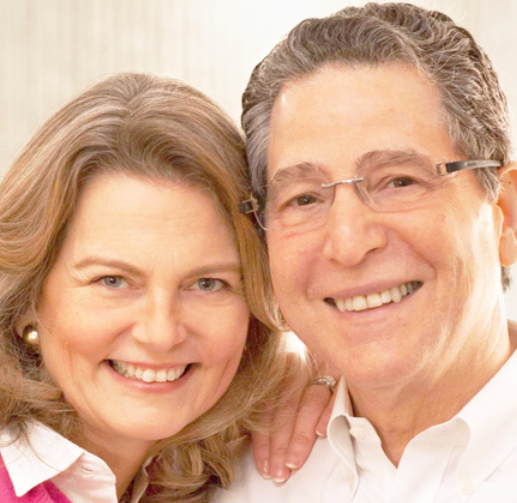 But that is often only one aspect of a failing sexual relationship. There is what Woodsfellow calls “discrepant desire,” where one of the partners in the marriage is more interested in having sex than the other.

He also encounters couples who are struggling to cope with sexual dysfunction, but despite the medical treatment they are receiving, can’t seem to solve the problem together.

“This is often a problem about arousal,” he points out. “People don’t use wise, compassionate teamwork to work with the problem, and that doesn’t contribute to good solutions.”

Woodsfellow, whose grandparents were Russian Jews, views the sexual problems of Jewish couples, particularly if they are more liberal in their Jewish beliefs, as having less to do with their religious beliefs and more to do with their lack of skill in communicating what’s wrong in their sexual life.

Of course talking about sex has never been a problem in contemporary American culture. There’s a strong sexual theme in much of Jewish comedy, from the many films of Woody Allen to the television work of Jerry Seinfeld. Who can forget Alexander Portnoy in Philip Roth’s 1969 novel, “Portnoy’s Complaint” or Hannah Horvath in Lena Dunham’s “Girls” on HBO with its direct references to female sexuality?

But if liberal Jews are talking more and more about sex and doing less and less about it, Orthodox Jews are just beginning to take up the conversation publicly. Because their lives are often strongly influenced by teachings about modesty and abstinence there is a reticence to talk about sexual conflict, even after marriage.

At a 2017 conference in Jerusalem on halachic Judaism and sexuality, a prominent and often outspoken American Orthodox rabbi, Dov Linzer, reportedly criticized the unwillingness of many Orthodox Jews to speak up about sex issues. Keeping sex a secret, he argued, doesn’t do anything to bring married couples closer together.

A featured speaker at the same conference was Talli Rosenbaum, an American-born psychotherapist and certified sex therapist, who works with Orthodox Jews in Jerusalem and in Beit Shemesh.

Now two years later she has just written a book with another sex therapist, who is an Orthodox rabbi and graduate of Yeshiva University in New York. The book, “I Am For My Beloved: A Guide to Enhanced Intimacy for Married Couples,” went on sale Nov. 14 in Israel and will be published in the United States early next year.
The emphasis of the book is less on the physical side of sex, the how-to of sexual performance, than about the need to cultivate intimacy, Rosenbaum said.

“Many people in the Orthodox community don’t have an easy and comfortable way to communicate with issues having to do with intimacy, emotional intimacy as well as physical intimacy, and we felt that this book is very necessary.”

But the book as published is not the book that she and her co-author, Rabbi David Ribner started to write. Despite the amount of shame or guilt about sex that some in the Orthodox community here and in Israel share, the book set out to cultivate a positive awareness of how knowledge and understanding can enhance the bonds that a couple develops.

“We really see that sexual intimacy and emotional intimacy and how that is experienced is very much related to the relationship itself,” Rosenbaum emphasized. “We view it in a way that appreciates the core values of Jewish marriage, a marriage about mutuality, balance and harmony.” 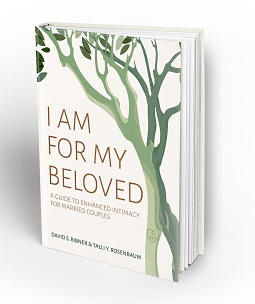 Both Rosenbaum and Rabbi Ribner are scheduled to speak next month at the annual international meeting in New York of NEFESH International, a network of Orthodox mental health professionals. There are other programs about sex on the schedule as well — how to integrate couples therapy and sex therapy and how to deal with infidelity and wounded relationships.

As if to underline the growing interest in sexuality and relationships, Dr. Woodsfellow points to his own book, published last year, “Love Cycles, Fear Cycles.” It’s about how to find and use the four words that describe those two cycles to create greater happiness in our lives.

It’s a subject he knows something about personally. He and his wife, Deborah, who manage the Woodsfellow Institute for Couples Therapy, have been business and marriage partners for 25 years.